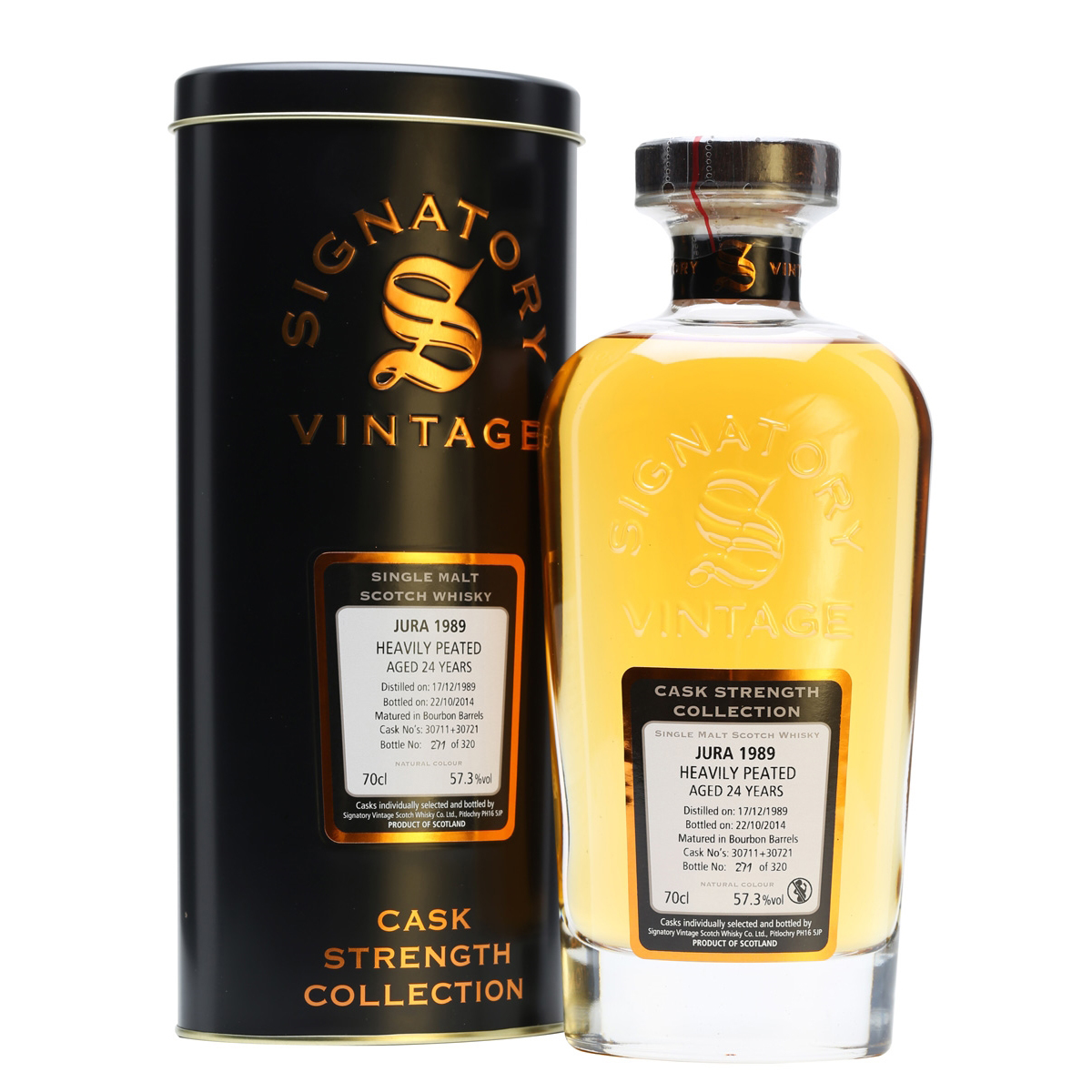 Located off Scotland’s western coast on the Isle of Jura, the island’s only distillery opened in 1810. After a massive renovation in the mid-1900s, the distillery was reopened in 1963 in hopes to boost the island’s economy.

NOSE: sooty notes, wet newspaper, along with a lot of coastal notes, olive juice, kelp, a little iodine, complemented by soft earthy notes and grass, burnt heather, and ginger. After a while creamier notes emerge, like ripe gooseberries and strawberries, and toffee.

FINISH: long, quite sharp and briny again, with grasses, herbs and liquor ice.