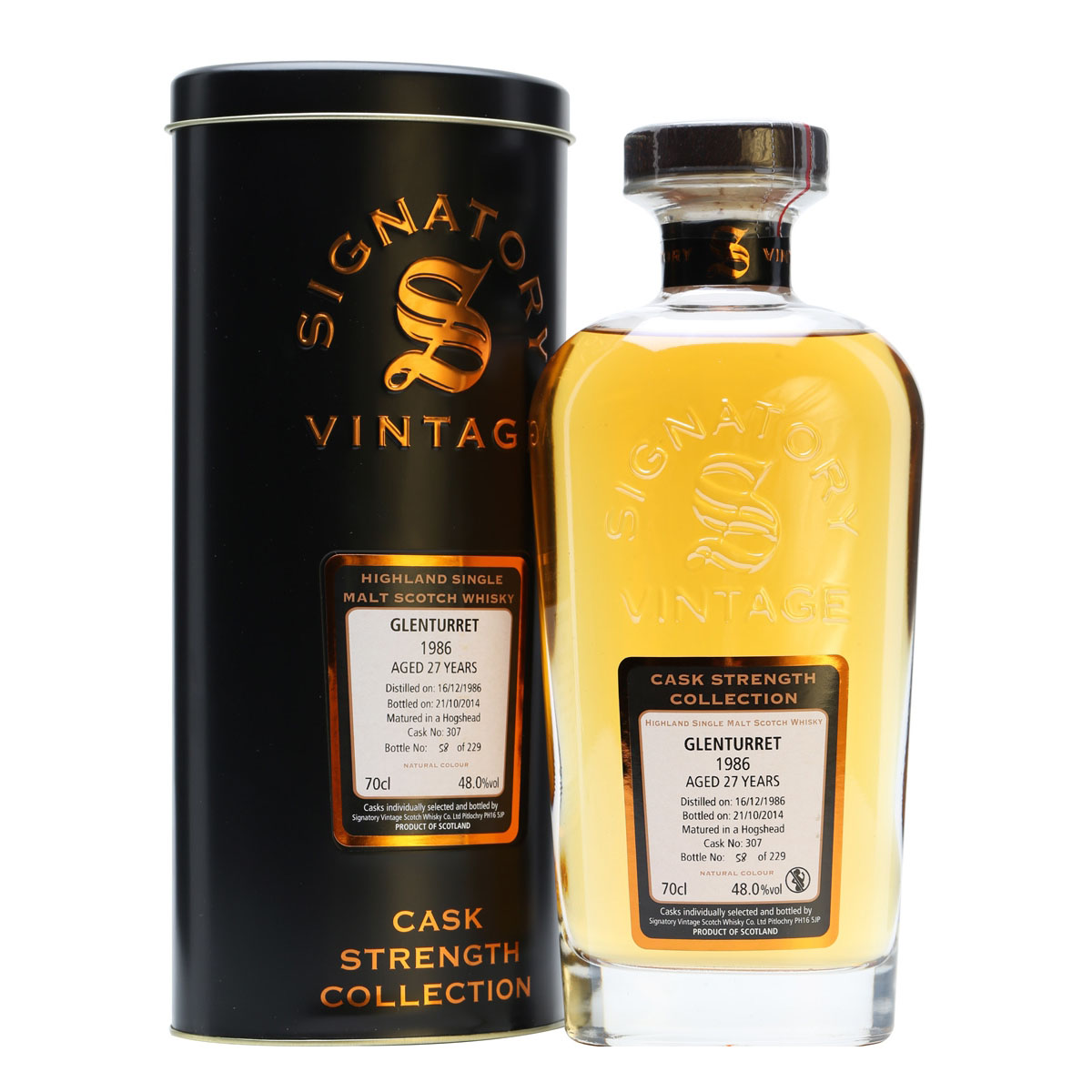 Dating back to 1775, Glenturret is the oldest active distillery in Scotland.Formerly known as Hosh, the distillery was renamed in 1875. The distillery was closed and dismantled in the 1920s upon Prohibition’s enactment, remaining closed until the late 1950s. Glenturret’s claim to fame is it’s association with the Edrington Group’s Grouse blend, and today is one of the most frequested distillery’s in the industy.