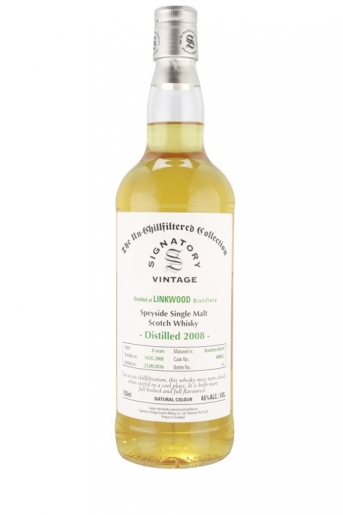 The original distillery was built in 1821 on the southern outskirts of Elgin by one Peter Brown. However, his distillery was completely demolished and rebuilt by his son William in the 1870s. A new still-house with four new stills was added in the 1970s and is now the focus of malt production – the old wash-backs are the only part of the old distillery still in use today.

NOSE: Very sweet, almost like candy, on mostly pears and apples with a hint of peach